Now available on the Village website is an interactive zoning map for the Village of Mazomanie.  This map will enable you to find zoning on individual parcels,...
Read More

Save $$$ on water & electricity

NOW YOU CAN APPLY ONLINE FOR ENERGY ASSISTANCE AT:  https://energybenefit.wi.gov/OnlineApps/OnlineApp/Default#! PLEASE CONTACT HOME ENERGY PLUS HELP DESK AT...
Read More

If you don't have a land line in your home, your cell phone must be registered with Dane County Emergency Management to receive Reverse 911 alerts.  Go to...
Read More

As you explore Mazomanie’s rolling hills, majestic river, winding creek, and historic downtown, you may get the sense that there is a lot of history here. In some places you can literally touch it. In others the story lies a bit deeper 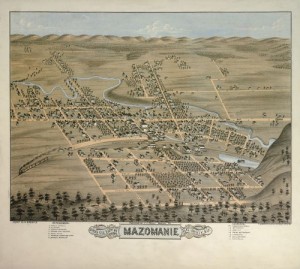 Originally the area was populated by Eastern Woodland Native American peoples including the Ho-Chunk (Winnebago), who were the dominant tribe in their territory in the 16th Century. Their traditions hold that they have always lived in the area. Ethnologists have speculated that, like some other Siouan peoples, the Ho-Chunk originated along the East Coast and migrated west in ancient times. Other tribes in the area included the Sauk and Kickapoo Native American tribes. Their presence in this state predates Wisconsin statehood and the majority of the population who came during that time.

The name Mazomanie derives from a Winnebago [Ho-Chunk], word meaning “Iron Walker,” which likely refers to the name of a tribe leader who eventually was moved with his band across the Mississippi River to Iowa. Mos-e-mon-i-ka’s name is more commonly spelled \”Man-ze-mon-e-ka,\” but it is spelled many different ways.

The Native American population in Wisconsin first saw White settlers with the arrival of French and English fur traders. This area was settled by more than 900 pioneers coming here through the British Temperance and Emigration Society beginning in 1844. Most of them had such occupations as clerks, shoemakers, watchmakers, and manufacturers of nautical equipment – quite different from their chosen occupation here, agriculture. Some of them settled in the now deserted Village of Dover and it came to be the trading center and post office for a large area.

Prior to the coming of the railroad, the area around the village was sparsely settled. By the time the first train arrived on June 7, 1856, Mazomanie contained over eighty buildings, and over 160 significant buildings by 1859. Twenty years later it was the second largest city in Dane County with a population numbering over 1,100. It was large enough to attract the Ringling Brothers Classic and Comic Concert Company from nearby Baraboo for their first public performance in 1882. 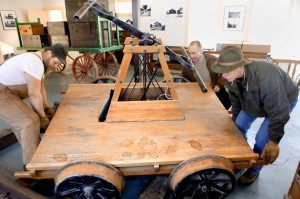 Working the railroad, as shown in a display at the Historical Society Museum

The Railroad chose Mazomanie as a service area for its operations and built a water tower, tumtable, and maintenance buildings along the track east of Brodhead Street. Only the coal sheds survive. The railroad also created Lake Marion when it laid its tracks along Black Earth Creek south of the village. Water impounded by the lake was harnessedd to power the Lynch and Walker Flouring Mill, which continued to use water power into the 1950’s. The village created a municipally operated electric utility in 1885, one of the first of its kind. The engineers laying out the railroad saw an excellent opportunity to form water power by diverting the water from the Black Earth Creek into a lake against the bluff and thereby providing power for running a mill. This power made it possible for Mazomanie to have electric street lights before any of the surrounding villages including Madison. It also allowed the village to engage in all manners of manufacturing, turning out such products as reapers, fanning mills, cabinets, telephones, games and knitted goods.

By the mid-1860s Mazomanie was a thriving industrial village, second in population to Madison in Dane County. Between 1855 and 1900 Mazomanie supported two flour mills, a creamery, blacksmith shops, a brewery, a foundry, and small factories which produced knitted goods, cabinetry, fanning mills, carriages, wagons, and reapers. There were hotels, nurseries, a printing office, and other commercial establishments. In 1877 John Appleby invented the grain knotter in Mazomanie.

A spur railroad was run to Sauk City, opening up that market for produce and trading. The village boasted of an opera house called “Schmitz Hall” which was located above what is now “The Whistle Stop Cafe”. It was here that the Ringling Brothers of Baraboo put on their very first show. There is a marker on the 18 Brodhead Street site. A 150 page “History of the Township and Village of Mazomanie” was printed in 1900 by William Kittle. Reprints of that book are available through the Historical Society for $3.50.

The rapid growth of the 1850’s to 1870’s slowed appreciably in the 1880’s. Although new buildings were built and several old ones replaced, the village remained roughly the same size, adding only about two hundred new residents over the next century. Growth has again increased beginning in the 1980’s. 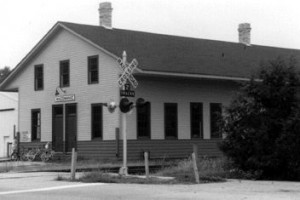 The slow growth experienced by the village has resulted in remarkably well preserved buildings dating back to the 1850’s. Thirty-four of the commercial buildings in the downtown have been named to the National Register of Historic Places. Most are of the commercial vernacular form with large glass windows and wood panel kickplates on the street level and second floor facades supported by iron columns. Nearly all of these details are still present in the remaining buildings, although some have been covered by later remodeling. A few of the more notable buildings in the downtown include the Schmitz Building (1879), the Milwaukee and Mississippi Railroad Depot (1857), and the Lynch and Walker Flouring Mill (1857/1900).

The village has three markers in the historic district. The first marker is next to the museum and notes the twine binding mecha
nism invented by John F. Appleby who lived and worked in the village in the 1860s and ’70s. The second marker near the railroad tracks gives a brief history of the village. The third marker on the side of the building at 18 Brodhead Street marks the second floor site of Schmitz Hall where the Ringling Brothers initiated their first road show, “The Ringling Brothers’ Classic and Comic Concert Company,” in 1882.

You can also read about the design of the village, its historic industries, and the railroad on several informational kiosks. The first one on Brodhead Street is devoted to the Mazomanie depot and the downtown district. The second depicts the role of the railroad in the formation of the village. The kiosk near the coal buildings midway on the walkway tells the story of former village industries. The fourth kiosk near the Old Feed Mill illustrates the geographic design of the village and the significance of the location of the railroad, the mill, Black Earth Creek, and Lake Marion. 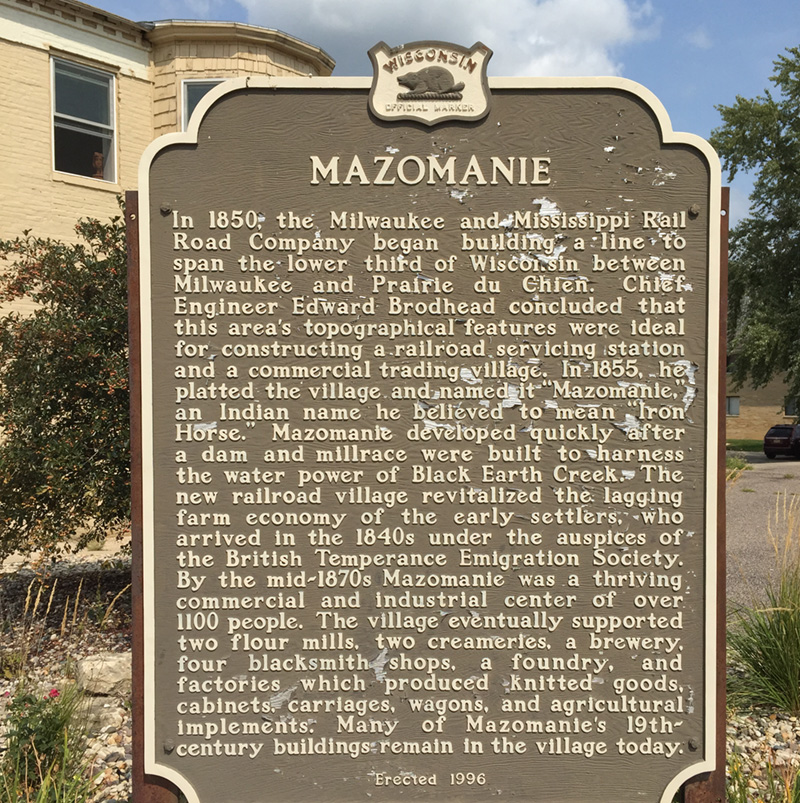 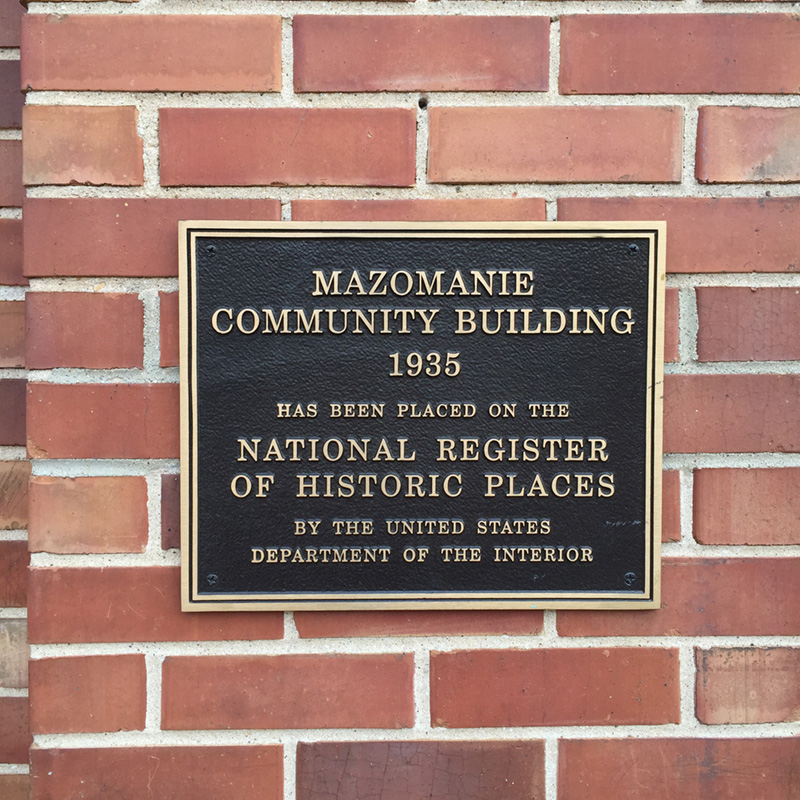 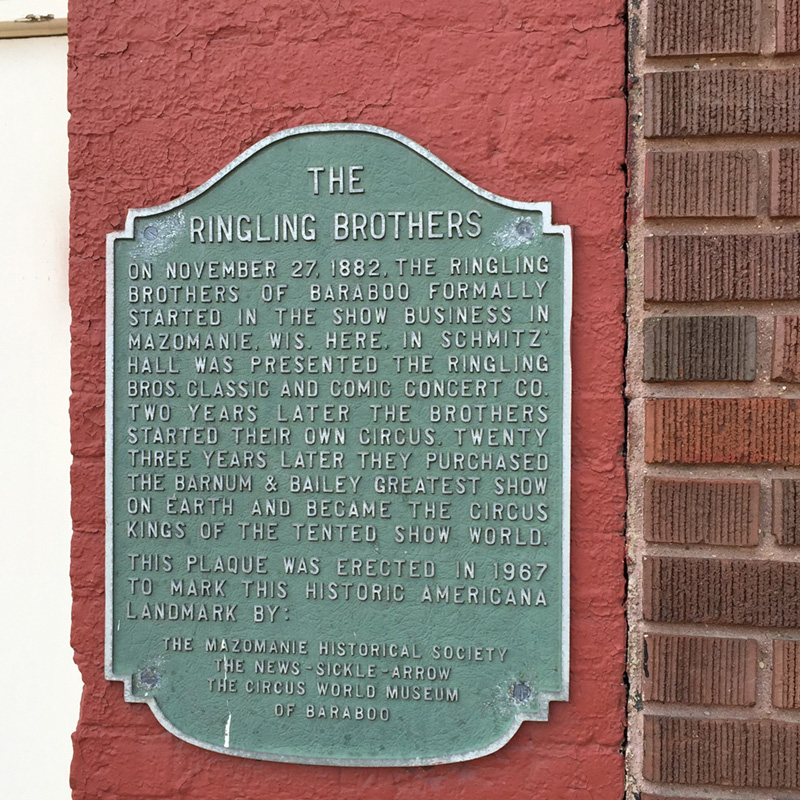 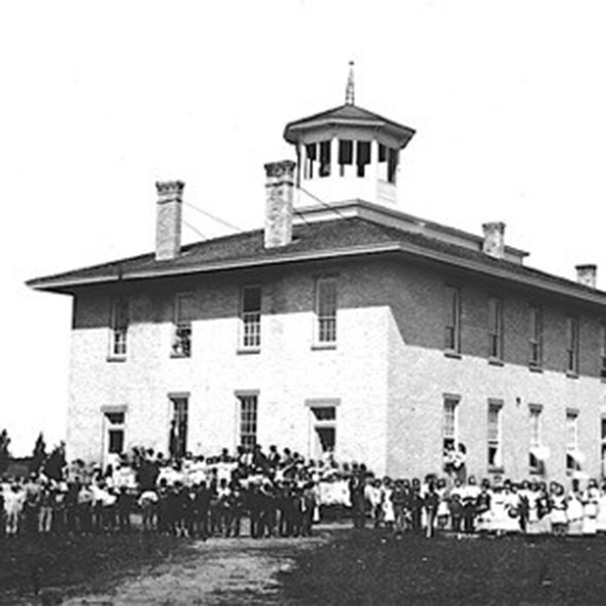 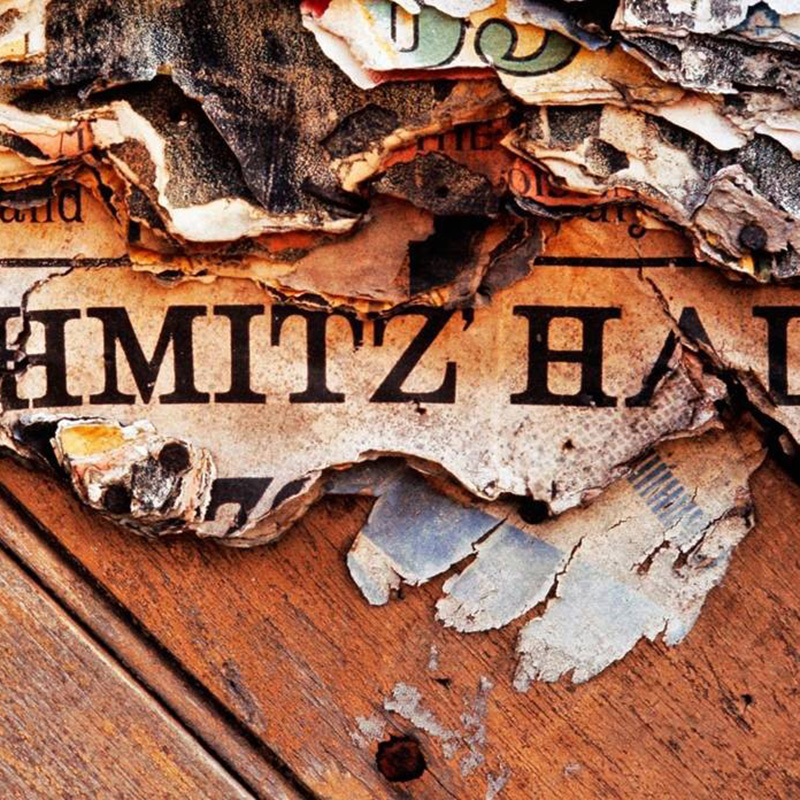 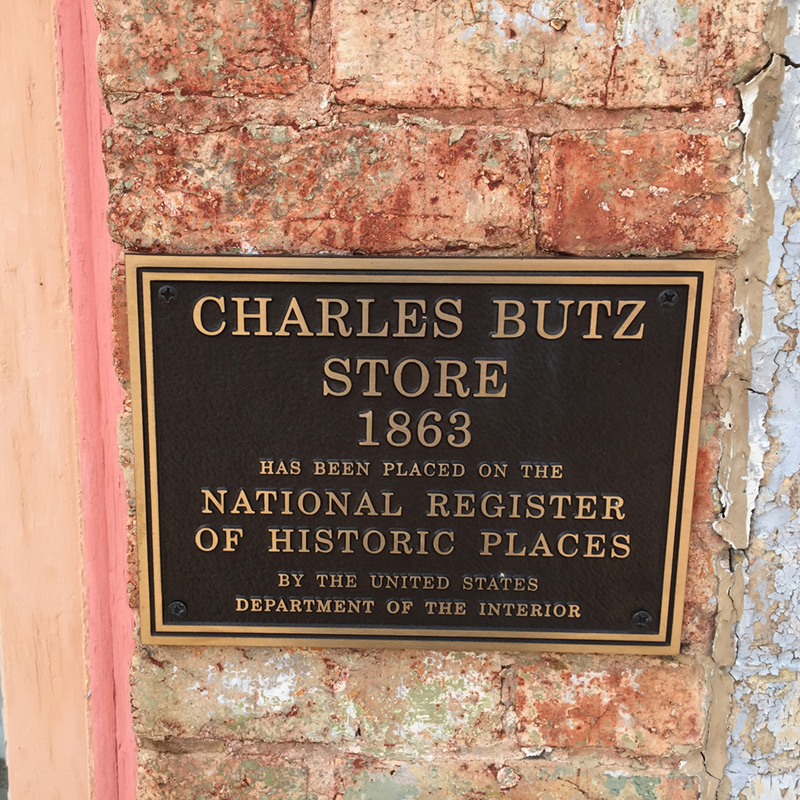 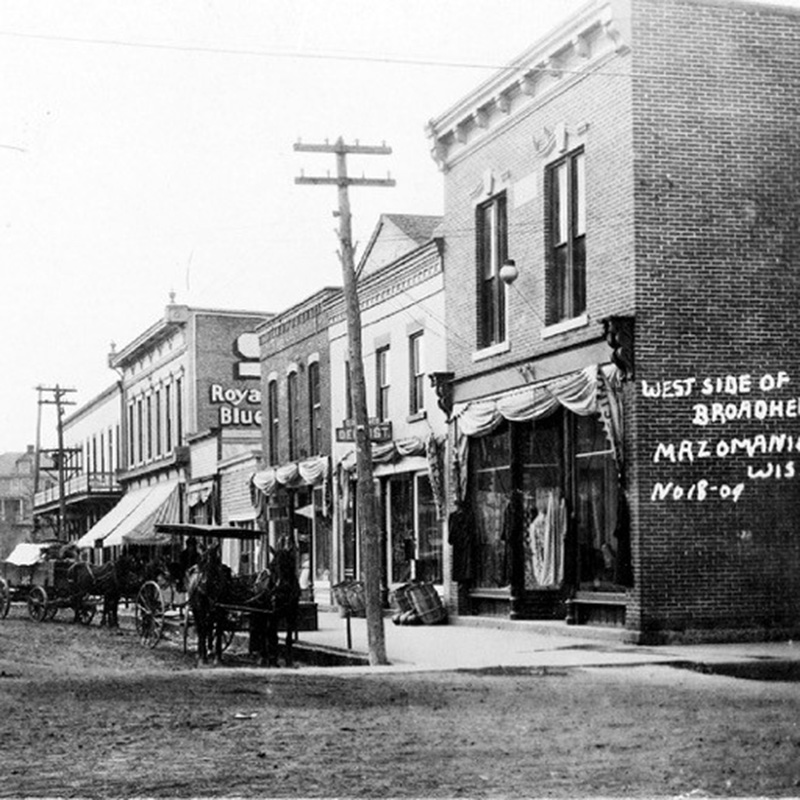